10 Things Abe Lincoln Would Buy if He Were Alive Today

10 Things Abe Lincoln Would Buy if He Were Alive Today

Do you ever find yourself idly wondering, “If Abe Lincoln were alive today, what would he buy?” Good Ol’ Abe Lincoln was born on February 12 1809 and died on April 14 1865, so it’s safe to say there are a lot of things on the market today that would blow his mind.

We have taken the time to ponder this very important question for you.

There’s no way that Honest Abe would give up his signature look. A dashing top hat like this one would be one of his first purchases if Abe lived today. Modern-day fashion might have moved past the top hat, but retro trends can bring almost anything back.

9. History Has Its Eyes On Hamilton

Very likely, Abe would have his eyes and ears on Hamilton too. Alexander Hamilton died just five years before Lincoln was born. Though not a founding father himself, Lincoln was only the 16th president of the united states. The great men and women who forged our country would naturally be of interest to him.

Although nowadays everyone thinks of John Wilkes Booth when they hear Lincoln in the same sentence with theatre, that wasn’t always so. It is well known that honest Abe loved the theatre. He would probably be blown away by this modern Broadway production.

There’s no way a modern Abe wouldn’t have at least one or two streaming services to keep him in touch with pop culture. CBS All Access seems like an obvious choice for Abe. Let’s not forget, he was a very successful lawyer before becoming President, and also an amateur engineer. Likely, shows like JAG, NCIS, and MacGyver would draw his interest.

Everyone has probably heard the story of how Abe grew his famous beard after a young girl wrote him a letter to suggest that he do so. Just because the beard wasn’t originally Abe’s idea doesn’t mean he didn’t take pride in it.

Naturally, he would take good care of his manly mane. This Beard Growth Kit for Men would help him look his sharpest. These handcrafted beard oils are made with great care so that they can hydrate and condition your beard and skin luxuriously. Aromatic and rich in nutrients, this beard oil absolutely shouldn’t be eaten but does help your beard look healthy and sleek.

He was a physically active man, especially in his younger years. While basketball wasn’t invented until 1891, decades after Lincoln’s death, if he was alive in the modern-day, there’s no way he wouldn’t play, or at least watch.

Like any sports fan, he would want to wear merch for his hometown team, probably something like this shirt. It’s anyone’s guess which teams Abe would root for, but I’m guessing he would want to rep Illinois in some way.

No one alive would voluntarily live in modern times without a laptop, especially a lawyer and a statesman like Abe. This MacBook Pro 13.3″ Laptop would give him all the power, sophistication, and usability he could possibly need. With 5G, a pro-grade camera, and a good deal of storage, this would give Abe everything he needed.

Here’s a weird, little-known fact, before he was president, Mr. Lincoln was actually a great recreational wrestler. 2. The Autobiography of Frederick Douglass

Abe considered Frederick Douglass to be a friend of his, even inviting him to eat at the White House multiple times.

Though they never completely saw eye-to-eye, Abe would probably want to read his friend’s autobiography.

Abe is the only president to have his own patent! As an amateur engineer, we think this shirt would probably speak to him. 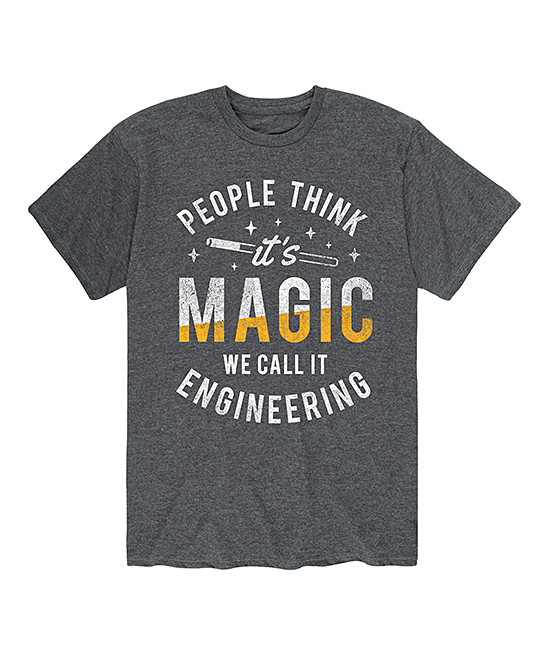 Our Humidifier Is Compact, Easy To Clean Now Only $10 For 2!